Imagine: there is a traffic jam caused by an accident on the right lane. You can pass by on the left lane, but delay is inevitable. What you really wish for, is tens of lanes next to each other so you don’t have to slow down. This is exactly what Node.js does; running more processes at the same time to increase speed.

Node is not really a programming language, nor a framework, but what is it then instead? You can see Node as a software platform on which you can develop and run applications that has been built in JavaScript. What Node distinguishes from the more traditional languages, is that Node uses the server to carry out tasks. Traditional languages, like Vue, do this on the browser of the user, which slows down the processes considerably. There are plenty of applications where you've probably come across Node.js before. Linkedin, for example, switched from Ruby on Rails to Node.js in 2011, which gave them an application that is 20x faster than its predecessor. Trello, a project organizing tool, also uses Node.js. It is important for Trello and its users to have instant updates, and Node.js has the capacity to maintain many open connections at once.

Picking up the speed

In a contest carrying out tasks fast, Node wins, definitely. That is not just a matter of the use of different servers, but also of the fact that Node programmes synchronous. Synchronous programming means that several tasks can be carried out at the same time, instead of one by one. This speed is usefully when your application has a lot of data to deal with, or heavy processes to run. Node guarantees excellent performance. Consequence: a happy user because he doesn’t have to wait for a page to load.

When you need Node

We said a lot about the pros of Node, but maybe you don’t really see the picture. No problem, we know exactly when Node is the best solution for your online application. Especially when we’re dealing with real time websites or things like chat applications, Node can be of assistance. Or when there is a lot of data that has to be loaded of other websites. Do you want to know what Node can offer you? We are happy to inform you on the possibilities. 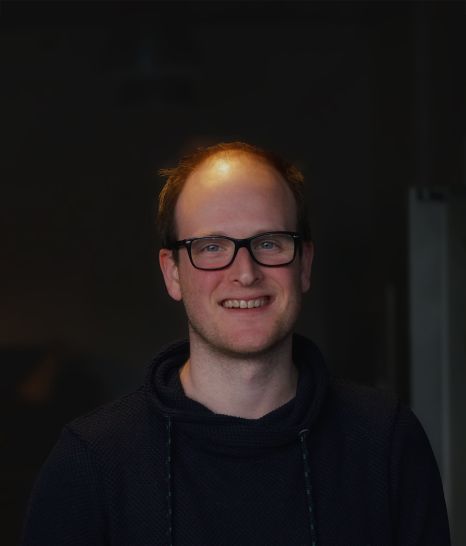 Curious how you can increase the speed of your application with Node.js?

Do you want to use Node.js for your next project or custom software? Or maybe you would like to hire one of our developers, Node.js programmers or consultants to increase the capacity of your development team.

This site uses cookies. By continuing to use this site, you accept that we use cookies to analyse traffic.