GraphQL was developed by Facebook in 2012, because the team needed a powerful API to efficiently query data for mobile applications. In 2015, Facebook released GraphQL publicly and since then this open source query language has been growing in popularity. It is now used by large companies such as Facebook, Spotify, Github, Pinterest & Twitter.

GraphQL is an incredibly efficient way of querying exactly the data you need. With the older REST, you often had to deal with over- and underfetching but this does not actually occur with GraphQL. The real secret is that GraphQL ensures that both the developer and the end-user application only load the relevant and absolutely necessary data, even if it comes from multiple sources. It is no longer necessary to retrieve (and then parse) a whole block of information, you only get exactly what you ask for.

The importance of speed

The speed of applications is increasingly important. Various studies (here are 12 statistics that show how page load time impacts conversion rate) show that website conversion rates drop by an average of 4.42% per extra second of loading time. GraphQL gives clients the ability to query exactly what they want, nothing more, nothing less. This makes requests and responding to requests very fast, as there is no redundant data. This makes the use of APIs much more efficient.

GraphQL is a nice way to let your frontend communicate with your backend. The way of data collection allows frontend and backend development teams to collaborate more smoothly than ever before. GraphQL makes it significantly easier for developers to both code and document, especially in combination with TypeScript. This gives a great guarantee about the correctness and quality of the code.

The four biggest advantages in a row 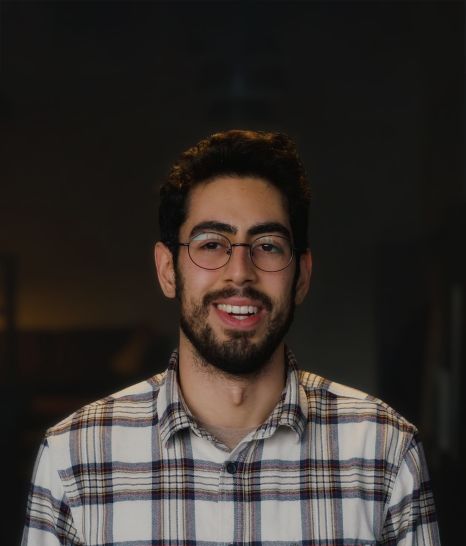 Do you want to increase and improve the efficiency of your application with GraphQL?

Do you want to use GraphQL for your next project or custom software? Or maybe you would like to hire one of our developers, GraphQL programmers or consultants to increase the capacity of your development team.

This site uses cookies. By continuing to use this site, you accept that we use cookies to analyse traffic.